How I survived the Year of Hell - a story in Tarot

I'm so grateful for my posse of bloggers (Caroline, Jami, and Kerrie) who join me on these fun blog hops. I spent a lot of last year looking forward to talking about "the end" with them, and once again they came through.

I feel like a lot of people slowed down in some way during the pandemic, because they didn't have a choice. Lockdown meant being locked down, so most people were home a lot more, and since most people's lives were "out", that was a big adjustment.

That's not what happened to me. 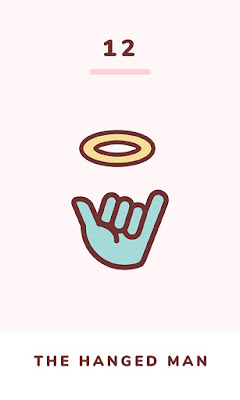 I got this brilliant idea at the beginning of 2020 that the climate action group I was working with should have an arm that focused on the connections between climate change and agriculture, and I got people to agree with me. The pandemic meant that we could do all of our programming online, so between April 2020 and February 2021 we did the following:
Oh yeah, between September of 2020 and April of 2021, I was also working on a conference for said environmental action group, including not only organizing sessions around agriculture but also making sure planning got...done for the rest of it. (I guess you could call me the project manager?) 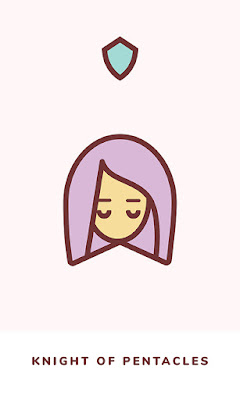 This was as exhausting as it sounded, but in the middle of that, I also decided that I should put together a learning circle on Self-Care with my friend Jordan. I thought it would be really easy, but it took several months to finalize. I'm pretty proud of the way it turned out -- hope you agree. 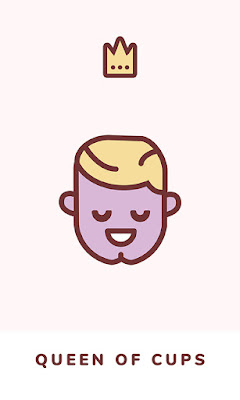 During this time, I continued to homeschool my sons, albeit at the pace I've always used (let's call it "relaxed"). We managed to cover a bunch of material, including physics, calculus, chemistry, some biology, history (boy, was this a good time to re-read Stamped From The Beginning with them, as well as America for Americans), and "random" stuff like computer science and some classic literature. Oh yes, I also started a correspondence with the author of their physics and calculus book, and gave him a few suggestions for answers to two of the physics problems (after I spent three days figuring one out). The seventeen year old in me who did NOT do well in physics senior year was a little chuffed, I admit it. 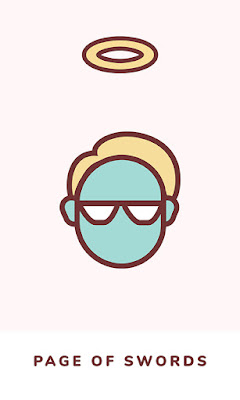 It wasn't all drudgery. I had a lot of fun getting into Tarot with a friend of mine and sharing our spreads daily. No, please don't worry, I am not going to start talking about messages from beyond or anything like that. I see Tarot as a much prettier Rorschach Test: each card has so many meanings, though only a few "speak" to you. The question is why. That's been what I enjoyed most about it, and I enjoyed tapping into that intuitive part of myself that I was told to shelve years ago. 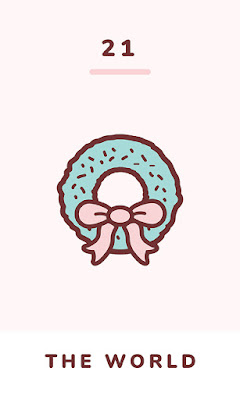 I also enjoyed deepening my friendships with two people while we worked on the learning circle and getting closer to two others as we shared some of our writing. (This made up for having to abruptly walk away from a critique group that, to put it mildly, wasn't working out for me.) Yes, of course we talked about the pandemic every time we met, but we also talked about the things that were, literally, giving us life. I'm truly grateful for those connections. And it would not be fair to talk about 2020 without also mentioning how much I loved the fact that I was already in a gardening community that has been putting up the good fight in the community for decades now. I got a lot out of working in the soil, and I'm so glad we're back at it. (And, oh yes, I made a project out of that as well; didn't my daughter do a great job on this video?) 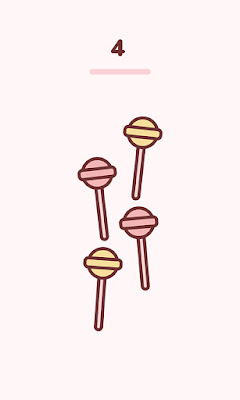 Mostly though, I was busy, so busy that I felt kind of empty and dried up, and looked forward to life returning to a new and better normal in May. That included getting back to my writing, which had to take a back seat because, well, there are only so many hours in a day and days in a year.
But life did not become a better normal. I had to come to terms with the fact that I felt empty even when I wasn't hustling, and it wasn't because of my activities. Something was *wrong*. And mid-May I realized what that was: I was living with addiction again, and I don't mean my own. 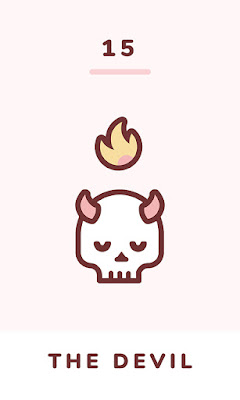 I'm not going to go into the details, because as anyone who has ever been in this situation will tell you, after a while they don't matter (but I will tell you this: there's a fine line between a "healthy hobby" and an addiction). Hell is not just the substance, it's everything that goes with it: the lying, the rationalizations, the inability to plan for a future because there is no future past the next fix, and, as I said, that feeling of emptiness. Addiction is the fun house mirror version of "living in the present".
Someone else is on a path toward rehabilitation...perhaps. I am trying to plan for my future. Normal? No clue. But definitely happy. 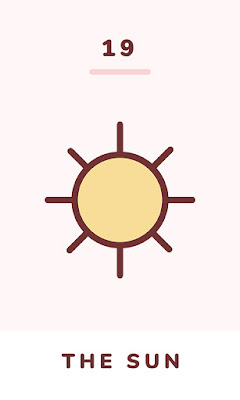 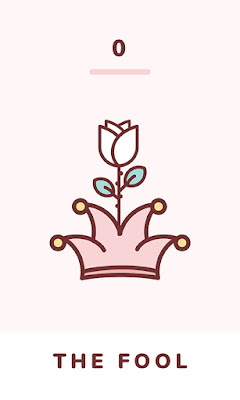 Deb in the City
Posted by Deborah Nam-Krane at 6:00 AM