When Caroline Fardig announced that she was hosting this blog hop, I raised my hand faster than Welcome Back, Kotter's Horshack. And because it's Caroline, we both *knew* I'd have to write about Hawaii Five-0...
Yes, I watch Hawaii Five-0. No, I’m not ashamed (too much).
Understand, I come by Hawaii Five-O honestly. My father was a fan of the original in the Seventies, and I watched along. Steve McGarrett was VERY serious, and Danny Williams aka Dann-O was his trusted right-hand man- and that was all I really knew, except that it was set in Hawaii.
I was very excited when it was announced a few years ago that CBS was bringing back the show, and when I found out that Grace Park, an actress from Battlestar Galactica, was going to be playing a role previously played by a man, I was ecstatic.
Let’s just say the execution has been a letdown. There’s a lot I would do differently. 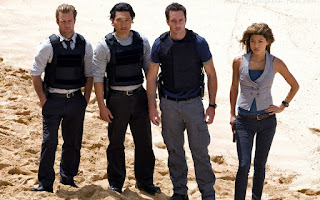 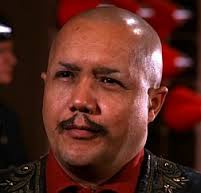 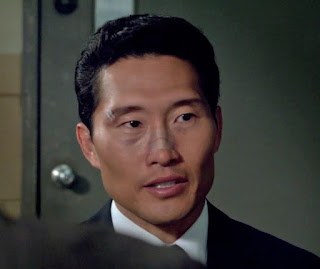 Thanks for reading! What would you do differently, or H5-0 or any other show? Let me know in the comments below, and then do me a favor and hop over to Laura Chapman's blog tomorrow to find out which show she's dying to change.
Posted by Anonymous at 8:33 AM